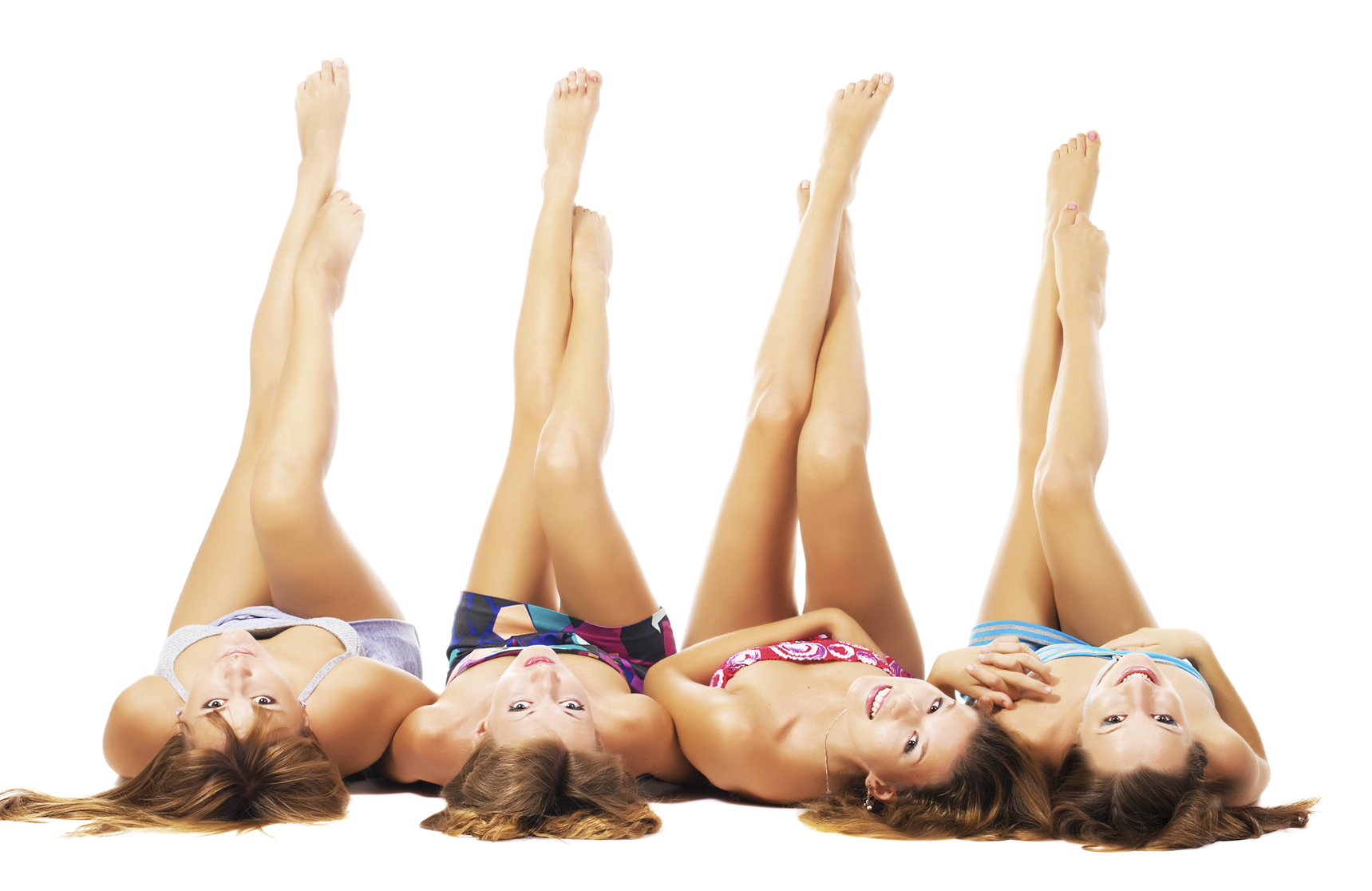 Along with all the other great things summer brings with it, the chance to rock your favourite bikini at the beach for a spot of sunbathing has to be one everyone looks forward to.

Doing so will involve a bold quest that involves slaying the beast that is hair growth in your frontal areas though.

Going for some female intimate waxing can be a bit of a minefield.

Don’t worry – we’re here to help make sense of it all so you’ve got all the right tips you need to make the most of your summer.

One of the more common choices for a lot of women is Brazilian waxing – named after the country from which it is thought to have originated from.

It usually involves leaving a slim strip of hair down the middle, with every other piece of hair mercilessly removed like a cheating ex from your Facebook friends list – all the way back to the bum.

For the truly brave and bold women out there, Hollywood waxing is calling.

It leaves your intimate areas as bare and as clean as the day you were born. Nothing gets left behind. Nada.

Front, underside and bum get the full treatment, leaving you feeling very smooth down there.

Or Something A Little Different

Another one that’s quite popular with many women is the Bermuda Triangle.

It’s similar to the Brazilian but instead of a strip, it’s a triangle instead. This gets a lot of preference as it gives a much more natural bikini line shape compared to the Brazilian.

You still end up with less hair than a standard bikini wax. Incidentally, this kind of wax is also lovingly known as the Martini Glass.

French waxing is really similar to the Brazilian, with a slim strip left down the front, only the underside and bum goes untouched. Maybe one for later in the year when the weather cools off hey.

The type you get may well depend on how experienced you are with bikini waxing too. Being honest, it hurts a bit. Especially if you’re a first timer. Expect each session to last at least 45 minutes.

Certainly, having a painkiller around 30 minutes before your session can go a long way to help numb the pain. We wouldn’t recommend going for the full on, bare-naked Hollywood treatment if you’ve never gone near your lady garden before.

Regrowth comes back finer and thinner each time, so the pain lessens with subsequent wax. Typically, you’ll probably need to get a follow up wax 4-6 weeks after each session.

Now that you’re armed with the basics you need, we’re sure you’re ready to hit that beach and turn a few heads at the same time.

Find out more or adjust your settings.

This website uses cookies so that we can provide you with the best user experience possible. Cookie information is stored in your browser and performs functions such as recognising you when you return to our website and helping our team to understand which sections of the website you find most interesting and useful.

Strictly Necessary Cookie should be enabled at all times so that we can save your preferences for cookie settings.

If you disable this cookie, we will not be able to save your preferences. This means that every time you visit this website you will need to enable or disable cookies again.